Sim, you WILL buy this or I will buy it for you!

YOU HAVE BEEN WARNED!!!!

When it rains, it pours

Posted by Simmery Simulacrum on August 31, 2016
Posted in: Uncategorized. 4 comments

Thanks to hurricane season, my part of the world is getting a lot of gentle, polite rain. While it’s nice to see everything greening up after a near-drought, I can’t walk outside as often as I’d like, so I have to rely on my el cheapo treadmill, which is starting to show its el cheapness. But all that is incidental, except to demonstrate how many clauses I can load into the same sentence.

No, what matters is that I’m incredibly busy at school because of numerous unlooked-for changes, so this means that I haven’t even been able to log onto Steam for a few days. (I tried to insert a “Lucy and Ethel at the Candy Factory” image here, but things didn’t work out.) As a result, I’ve forgotten how to play Deus Ex: Mankind Divided and will probably have to restart it. But that’s not all. Bethesda decided to release Nuka World right in the middle of all this, and from various reports, it seems that this DLC is much better than Far Harbor. On top of this, what does Blizzard do? If you’re guessing they’ve released their Legion expansion for WoW and that it’s getting lots of favorable impressions, you’re right.

This always happens. These idiots let the summer drag by with lackluster (or no) releases, and then when I get busier than a one-legged lone survivor soccer mom in a raider ass-kicking contest (think Lucy image), they spew all their good content simultaneously. I don’t know when I’ll be able to devote any meaningful time to games, and if I do get time, I don’t know what to pick. I should go on with Deus Ex, but I’m really curious about Nuka World and WoW: Legion. I feel rather guilty about Deus Ex because ILA was kind enough to gift it to me, along with Nosferatu. Then, of course, I still have The Witcher 3 just sitting on the hard drive untouched.

I’m a terrible person with no right to play games.

Posted by Simmery Simulacrum on August 25, 2016
Posted in: Uncategorized. 4 comments

Notice I didn’t use the plural “impressions.” Also, I should add an extra “early.”

I only played for about an hour last night, so I didn’t do much more than look at the menu options and watch cut scenes. I did skydive onto the top of an unfinished luxury hotel in Dubai and start on what I assume is the tutorial mission. Very early on, I was able to get murdered by some terrorists. By the time I found them, I had forgotten who they were and why they were there — the briefing on their identity and motivations was barked out by some military guy on a transport plane, and I forgot who he was, too. Come to think of it, I forgot what military outfit he was with and why I was with them. This is not the game’s fault. I should pay closer attention, especially in a Deus Ex title, since every sentence and nuance usually turns out to be important.

So anyway, there I was on the top floor of this hotel whose construction had been interrupted by some spoiler I can’t go into. As I looked around, I noticed that practically everything could be picked up and thrown. I ignored this and marveled at the idea that I could mantle almost anywhere. Eventually, I came across said terrorists and realized that I must use my uber-pro-uncanny stealth abilities. Going through them would not be an option. Unfortunately, my uber-pro-uncanny stealth abilities were outmatched by their godlike lines of sight, resulting in my sad little death. I had a tranquilizer gun, but I think maybe I should have thrown a refrigerator at them. I can see that every encounter in this game is going to be a puzzle, which was the case in Human Revolution and which I liked very much.

So my impression thus far is that this is your usual Eidos treatment — it’s Tomb Raider with conspiracy theories gone wild, lots of talking, and lots of gnarly combat puzzles. It will probably take me a year to finish.

Oh, as for performance: I haven’t yet encountered the things that have upset the internet, but I’m sure I will eventually. So far, though, the game runs fine. It’s extremely console-ish, but that’s what you get these days and I can live with it if other things overshadow it. Everybody is throwing a fit about the preorder items not persisting beyond the first game session (or save or something), but since I don’t even know what the preorder items are or where to find them or whether they’re already equipped or whatever, I haven’t given them any thought. It’s early days, but right now I think this is a very professional “multiplatform” addition to the Deus Ex saga. Don’t be surprised, however, if I start whining.

Posted by muppet on August 23, 2016
Posted in: Uncategorized. 1 comment

But now I need a simulator quality flightstick and throttle to play it properly.

No Man’s Sky: get it when it’s $10, which will probably be next week

This sums it up well:

I could not understand why people were shelling out $60 for No Man’s Sky when actually nothing happens in the game.

There are dozens of free titles similar to NMS where things actually happen, but I never knew the history of development for this title and what was actually promised.

Posted by Simmery Simulacrum on August 17, 2016
Posted in: Uncategorized. 4 comments

This game is going to own me.

Posted by muppet on August 15, 2016
Posted in: Uncategorized. 2 comments

It’s about appreciating the scenery and the grinding is only there as a shallow ramp to more scenery gazing. Spreadsheet RPG types HATE it. I think it’s fantastic. 🙂 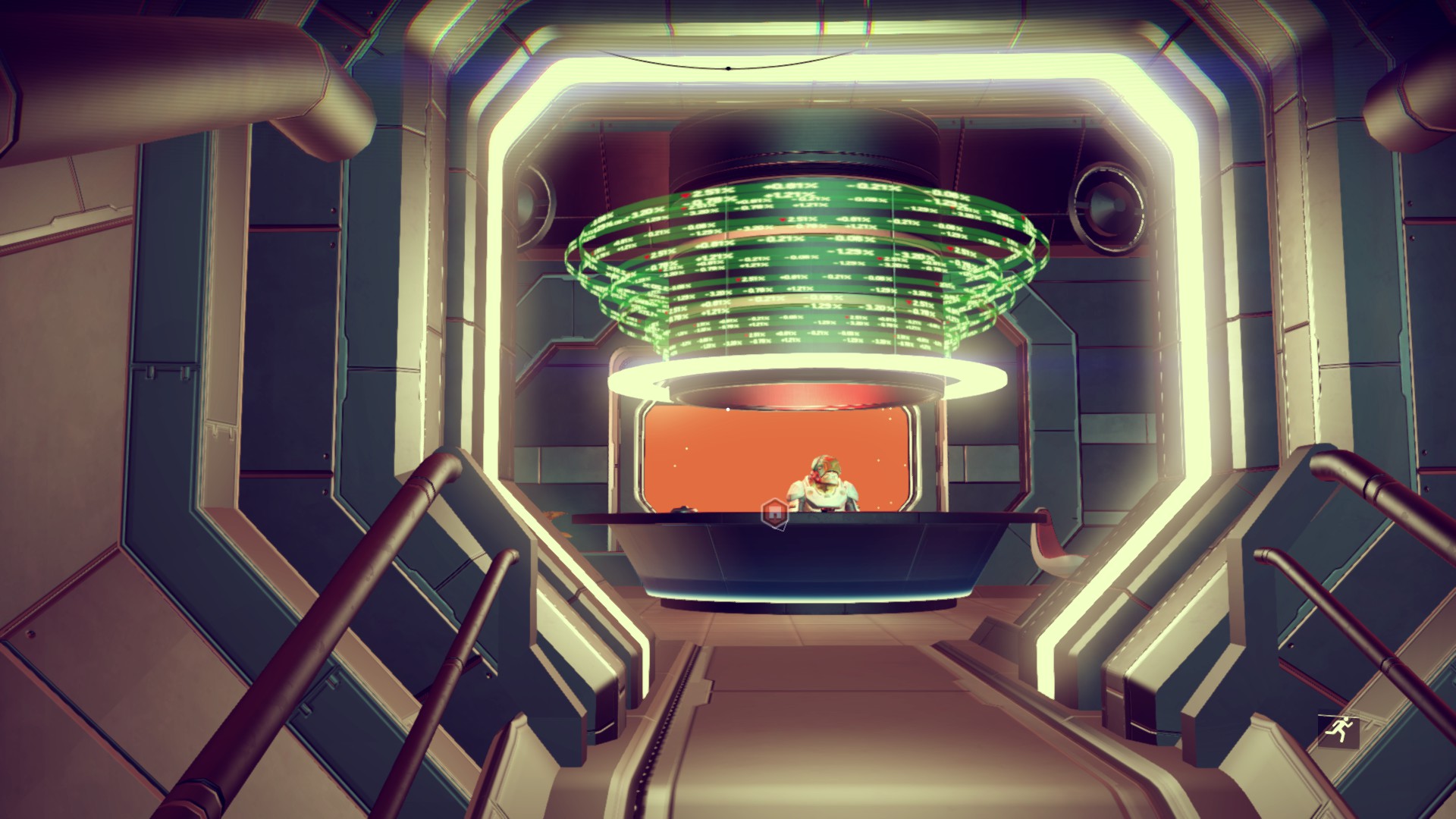 I’m Wolf Blitzer, and this is CNN 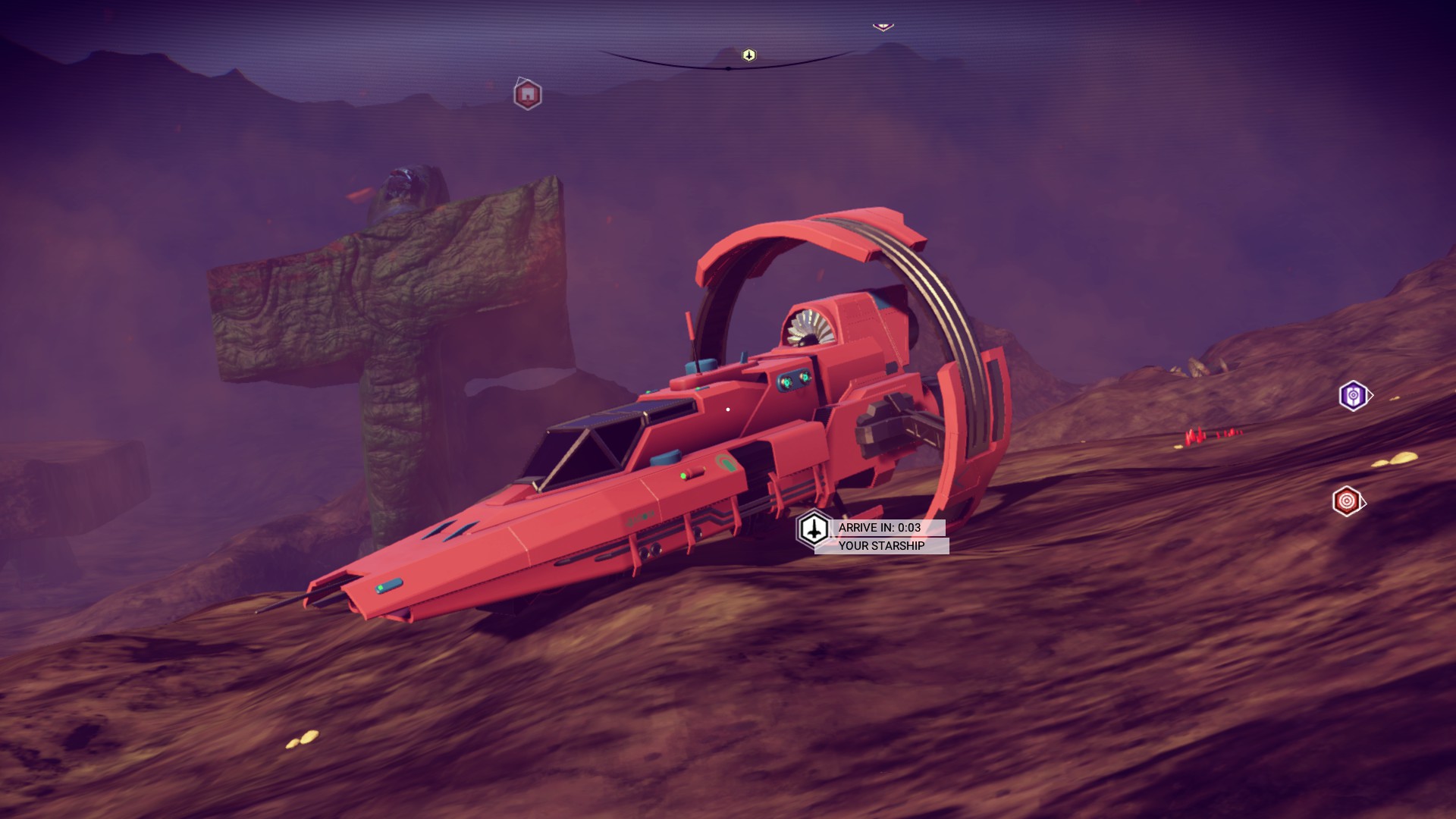 Cadence has been Greenlit on Steam

Posted by muppet on August 9, 2016
Posted in: Uncategorized. Leave a Comment

But I can’t afford to produce it and the Kickstarter has been stalled for two weeks. LOL 🙂

Ah well, screw you too, universe.

Lots of really top notch game projects are shit-canning on Kickstarter right now. Some much better than mine, at least better looking/marketing. Mighty Number 9 fucked everybody over by sucking after tons of hype.

Rhykker has provided a very useful summary of the top 2.4.2 PTR builds for Diabro 3. I imagine the final patch changes have been negligible, so this is pretty close to live.

Of most interest: The monk appears to be on top for now, followed by the witch doctor. The wizard is okey-doke, but to attain rank 6, she has to use that stupid Firebird/Archon build, which is too fiddly and relies on an ancient Chantodo set (wand and source). I keep getting non-ancients, but it doesn’t matter, as I have no interest in this build.

A surprisingly popular ring choice with melee classes is the Legacy of Nightmares set, the one that gives you big damage boosts for using ancient legendary items instead of sets. I suspected this would gain popularity once people figured out its benefit and build diversity. This is the strategy Nananea used with her thorns barbarian months ago. Since she is the queen of out-of-the-box strategies, I can’t say I’m surprised.

So anyhow, I am strongly considering a witch doctor build for Season 7, since the chapter completion set will be Helltooth this time. If you care about wizards, they get Tal Rasha, which is infinitely better than the crappy Delsere’s Magnum Opus set. I think all the classes get decent starter sets this time.