So far this is my progress in the beta… 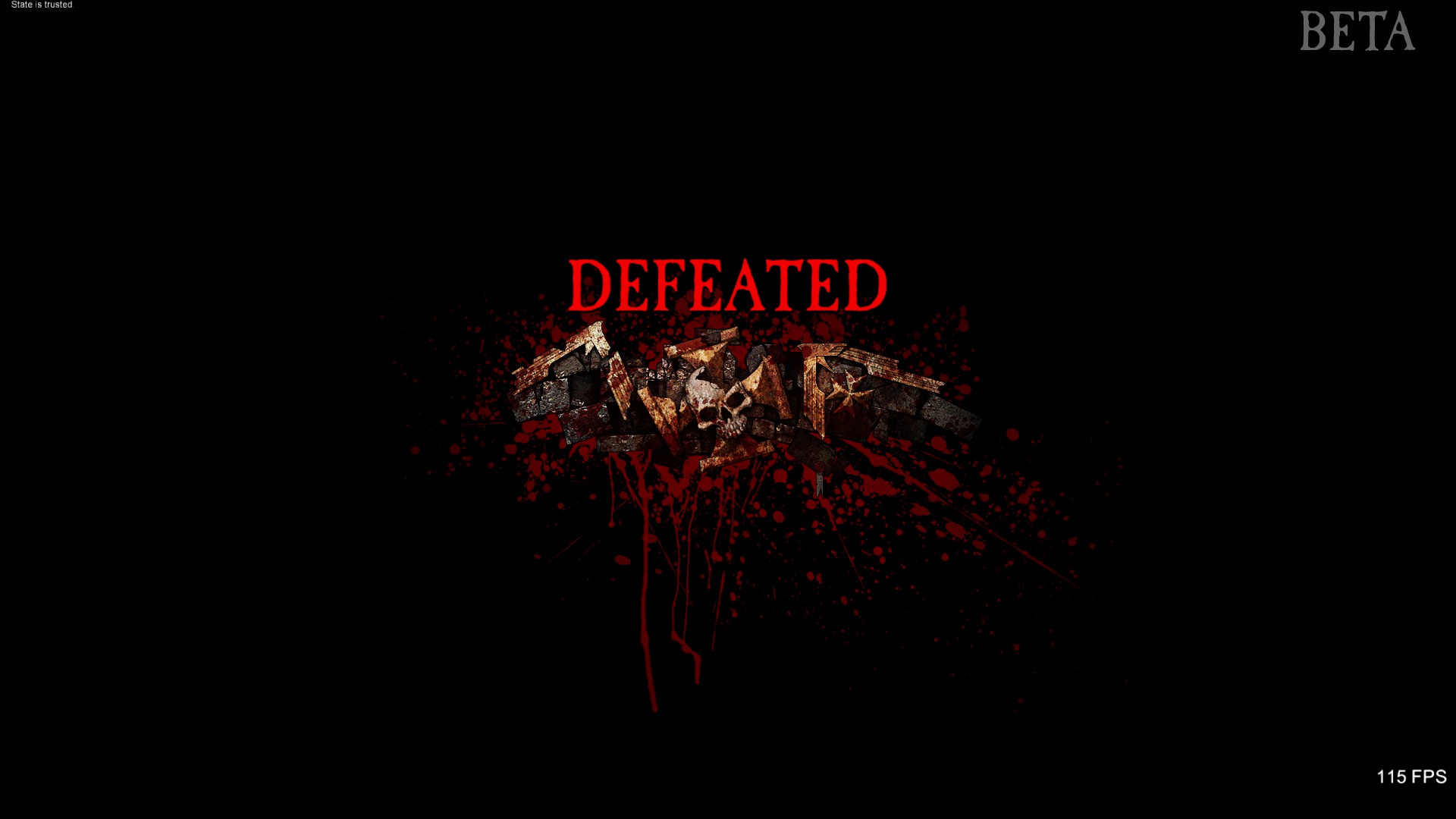 Posted by I Live...AGAIN on February 27, 2018
Posted in: Uncategorized. Leave a Comment

It looks much better actually.

Just posting a pic of my village that was given to me. Yes! My village BIATCHESSSS!! 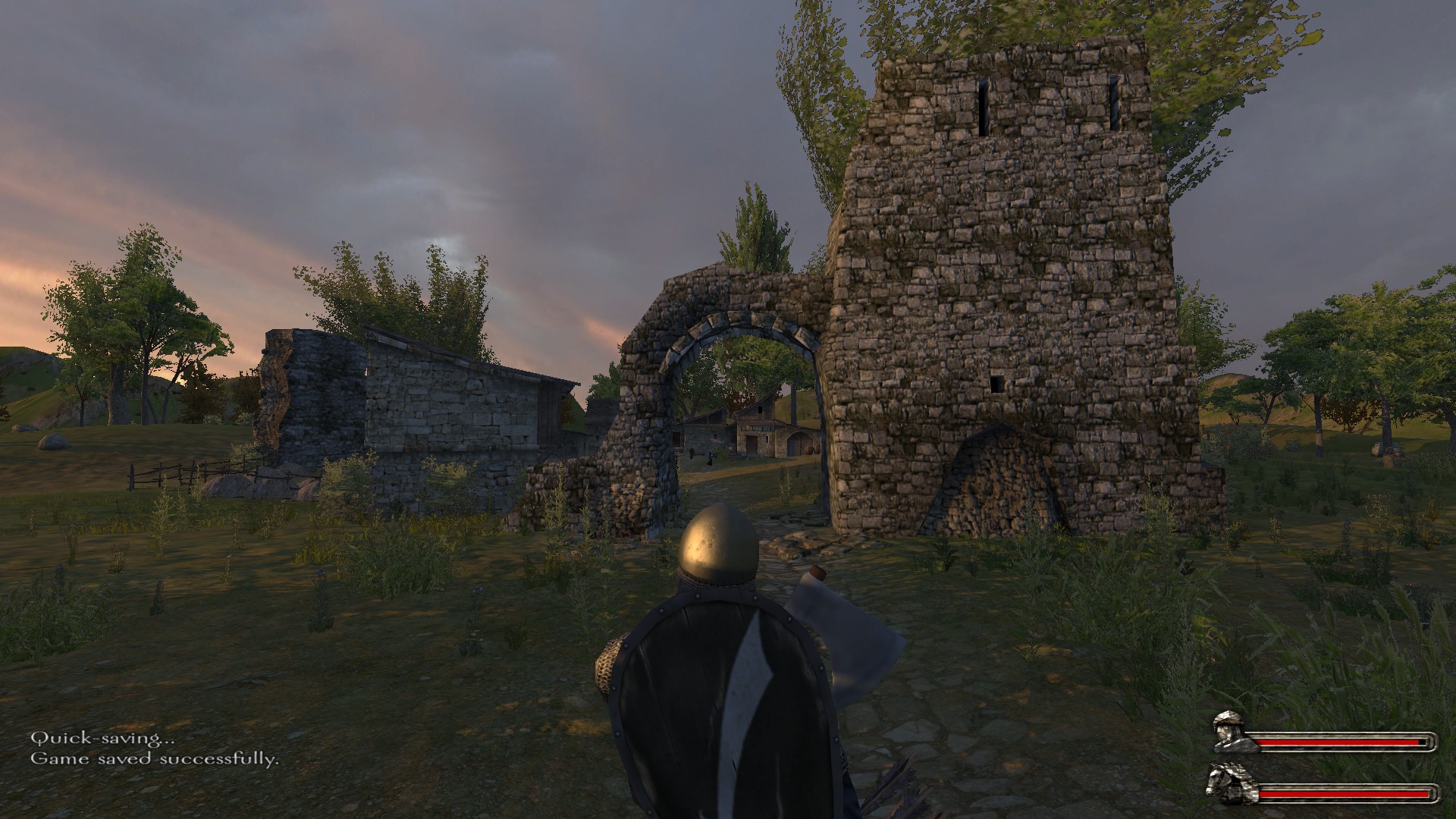 Also, a shot of my expense report which is quite impressive if you ask me 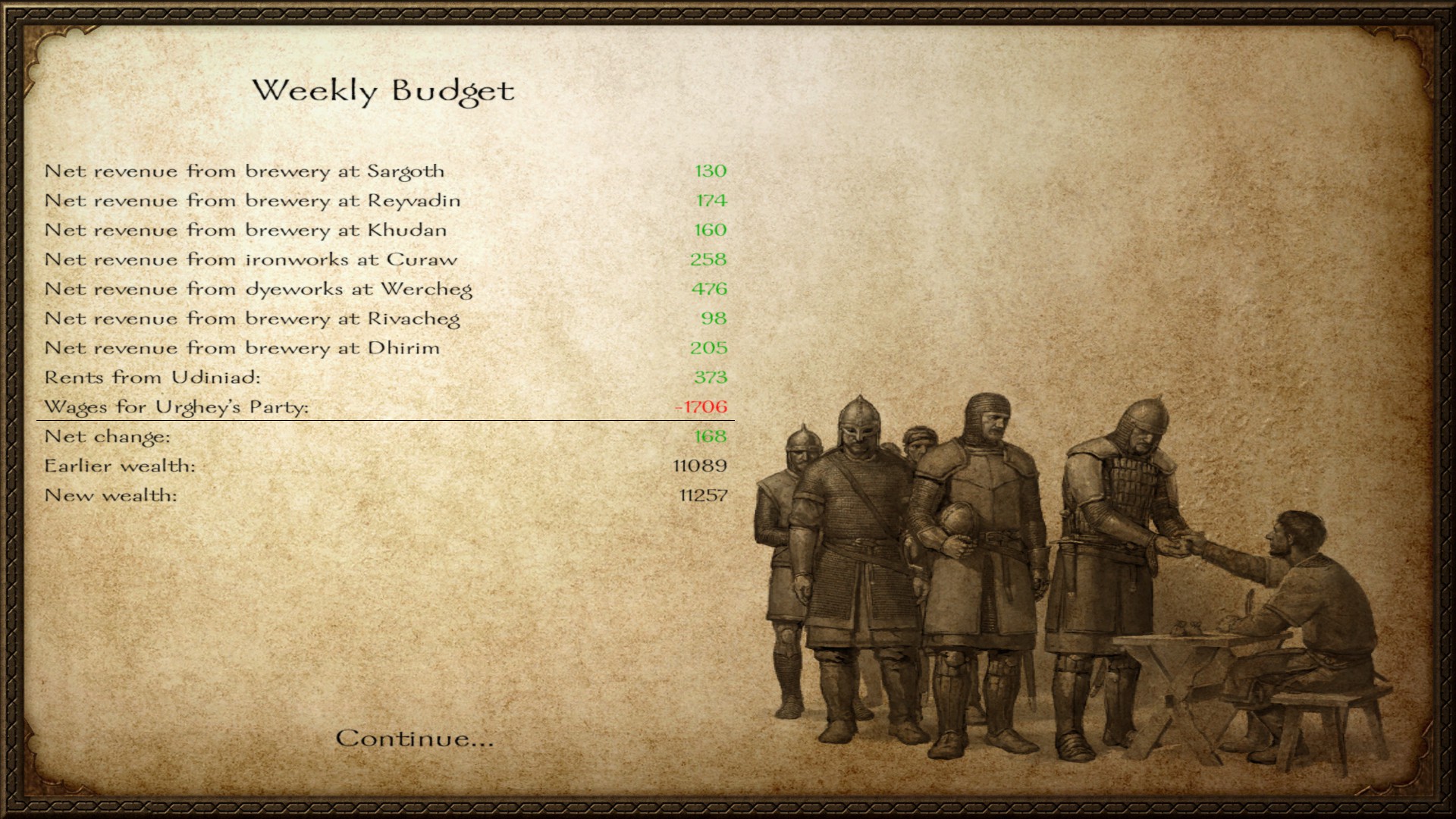 I didn’t get home until after you logged out.  Hope you got to PoE….

In the meantime, here is a pic of me in the Metro: 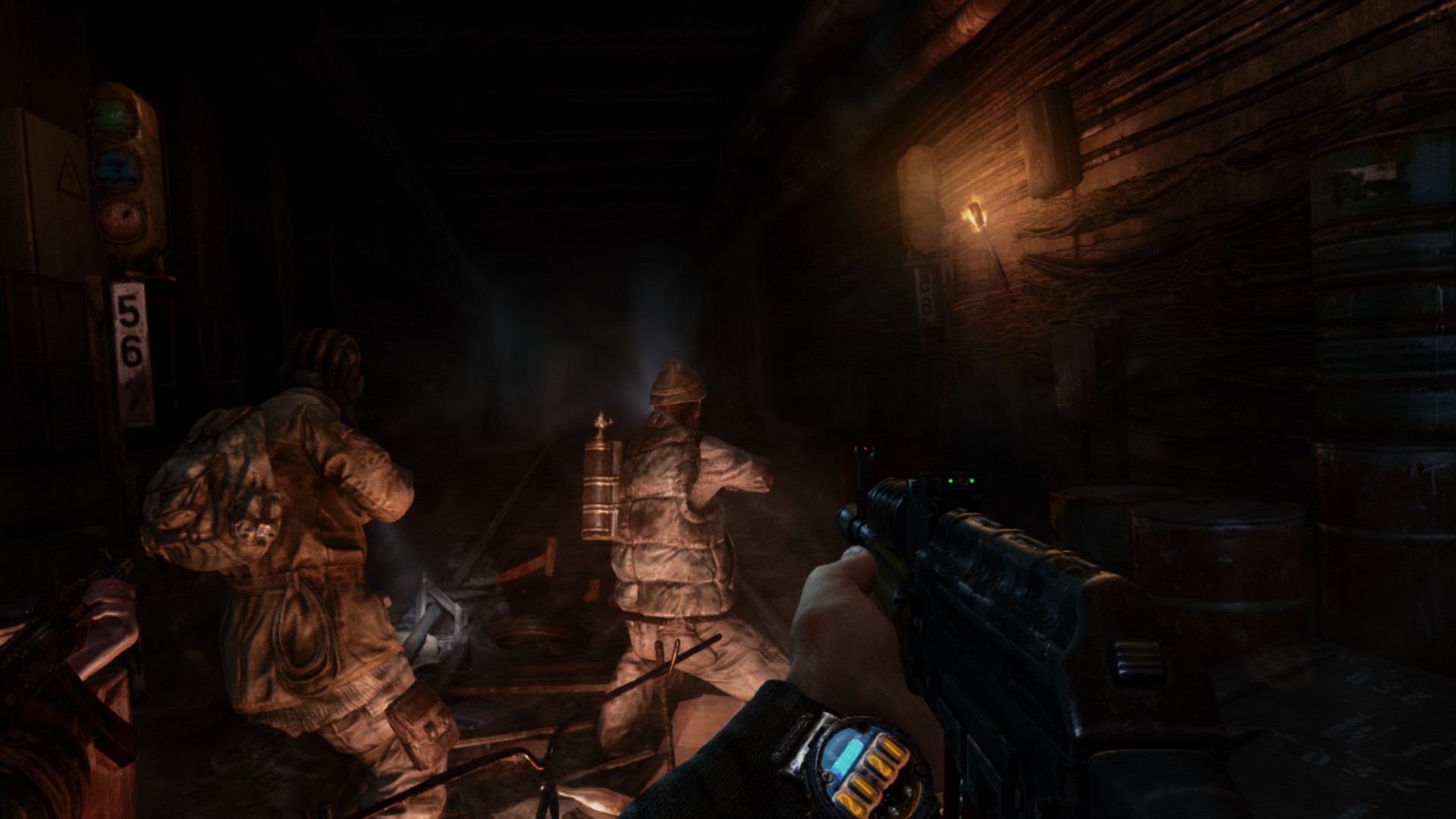 OMDU Will Be Offically Released on 4-19

Posted by I Live...AGAIN on February 1, 2017
Posted in: Uncategorized. 1 comment

With another new year comes another update to our streaming schedule for all things OMD! Now you’ll get access to the Robot Entertainment studio every single Thursday for fun, frivolity, and an inside look at developing OMDU. Additionally, we’ve retired Nananea’s “Meet Your Match” show and replaced it with “The Killbox”, her all new gameplay show all about wreaking the most havoc on those pesky greenskins

Posted by I Live...AGAIN on January 5, 2017
Posted in: Uncategorized. 4 comments

I breezed through The Darkening of Tristam thanks to my Hellfire jewelry. Went from level 1 to 36 in one pass on Master difficulty. (Should have done Torment I guess) Got a Butcher pet. 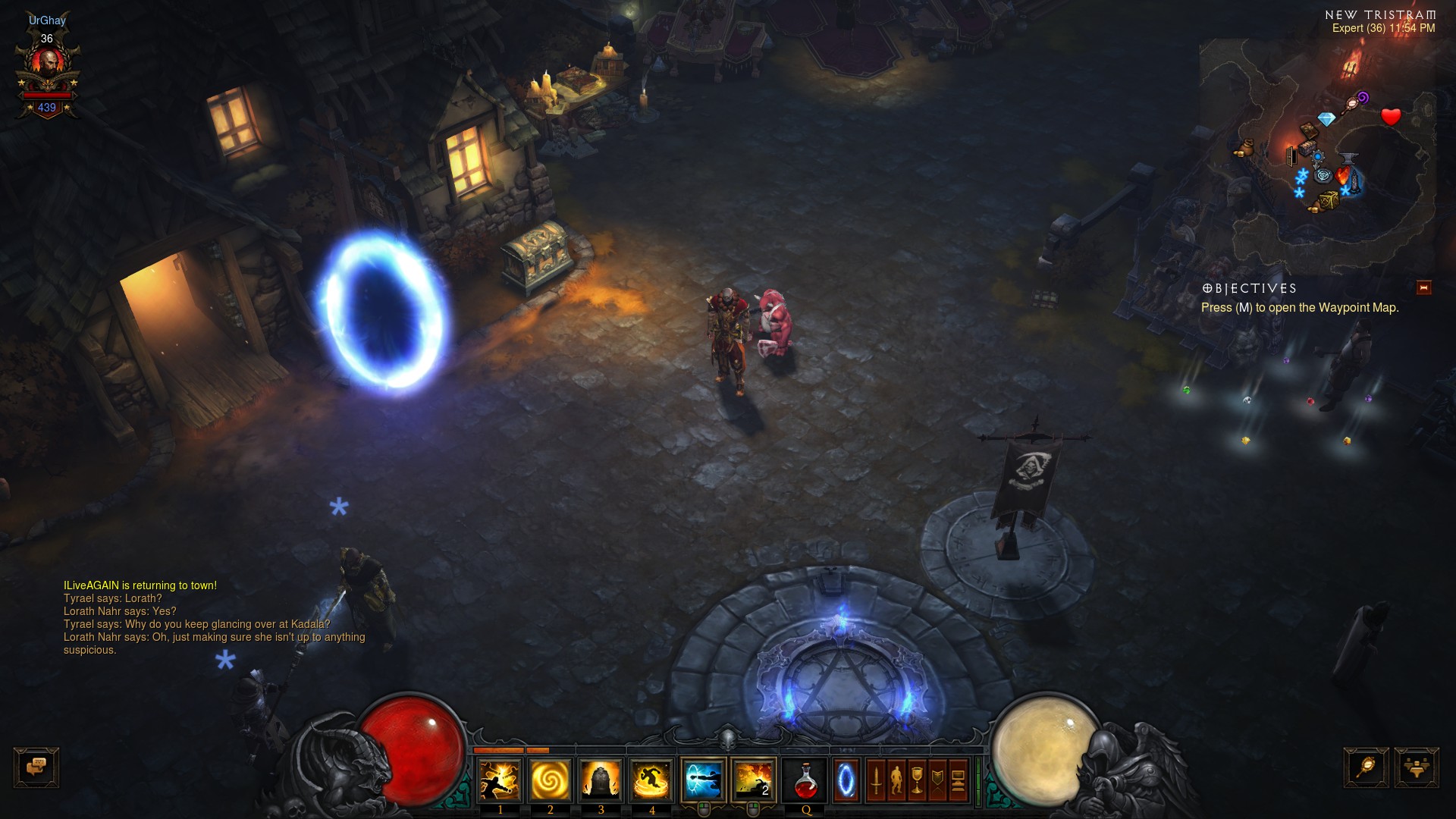 I was a little disappointed in that most of the old traditional Diablo levels were actually just D3 levels with Diablo textures. Seems as if they rushed to finish it as the first 2-3 levels were pretty detailed but the farther you went along the less the details became and the more re-textured D3 content I saw. It was still fun though and I doubt I would have played D3 again if there wasn’t something different to do so they got me…

I did get a cool helm gem for finishing all 16 levels that is going to kill everything. 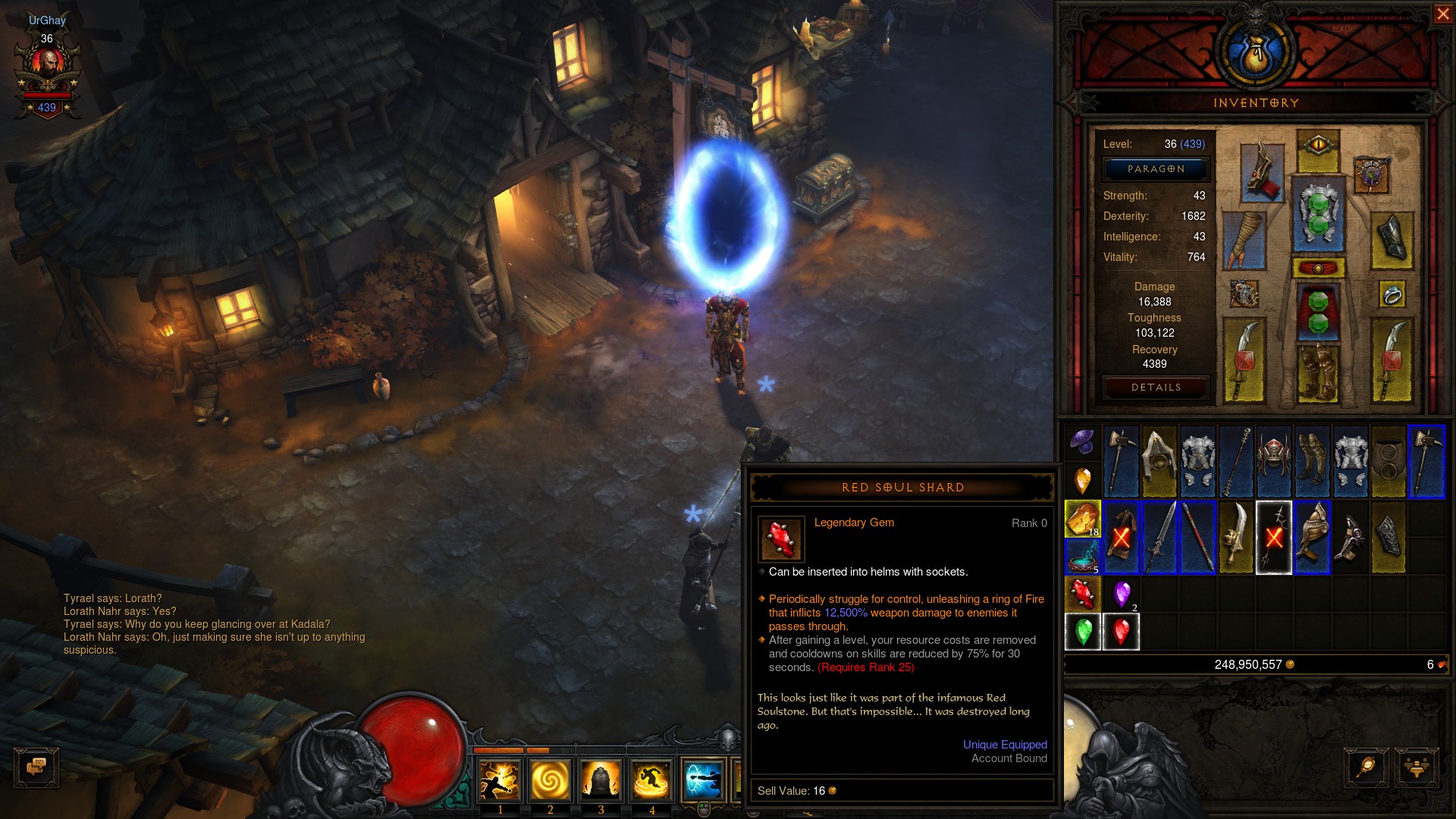 Sim, you WILL buy this or I will buy it for you!

YOU HAVE BEEN WARNED!!!!

I could not understand why people were shelling out $60 for No Man’s Sky when actually nothing happens in the game.

There are dozens of free titles similar to NMS where things actually happen, but I never knew the history of development for this title and what was actually promised. 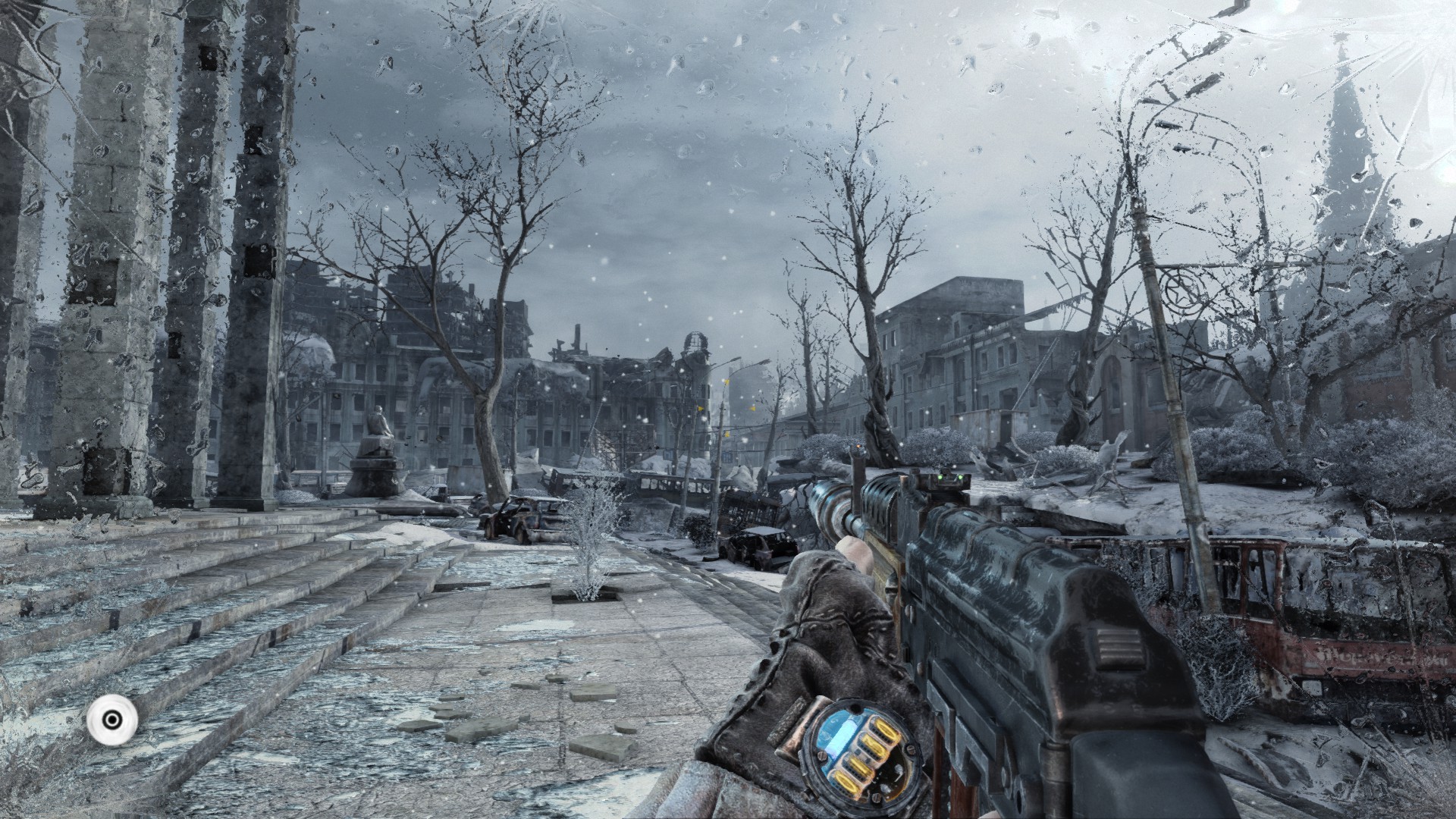 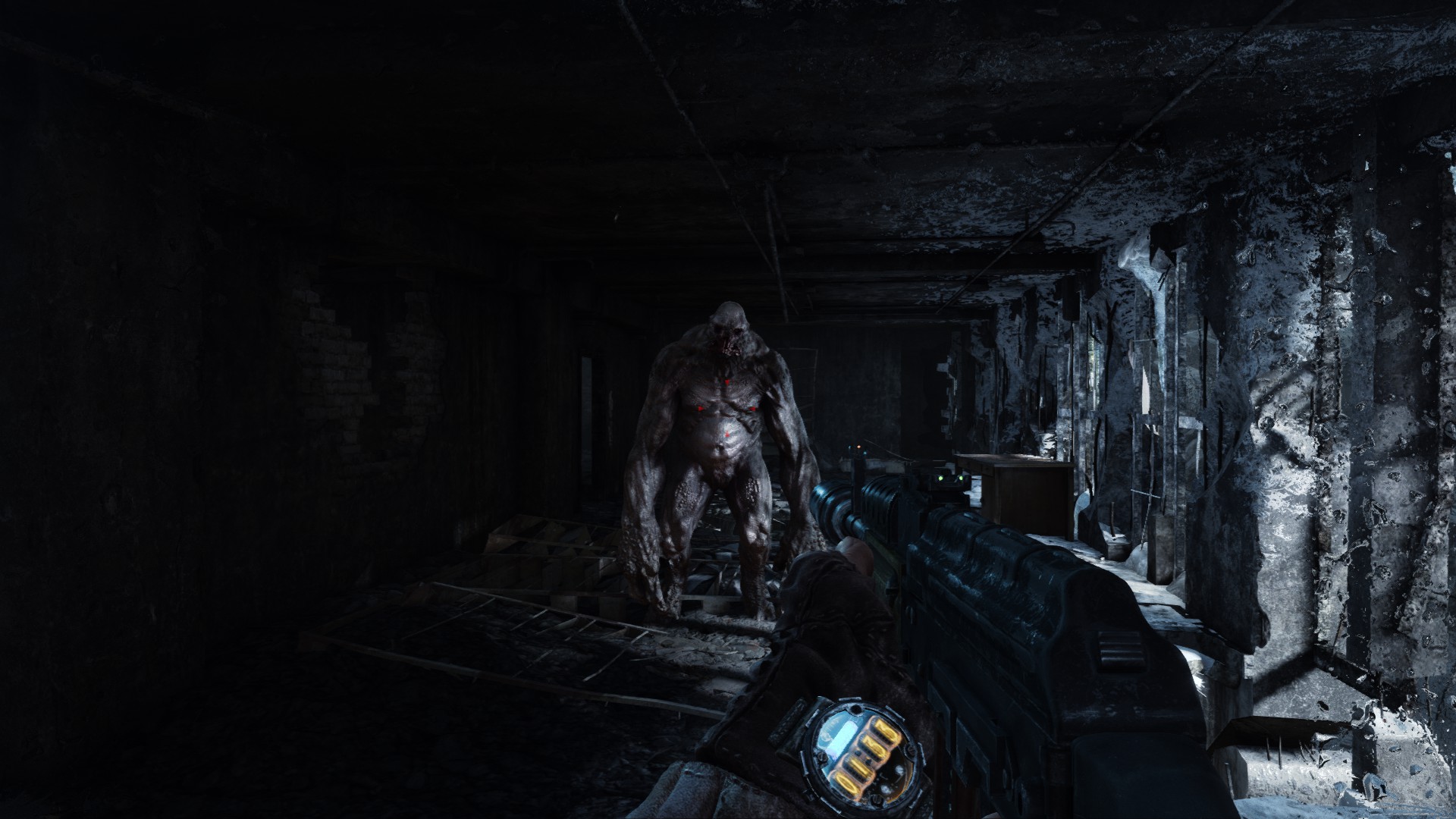 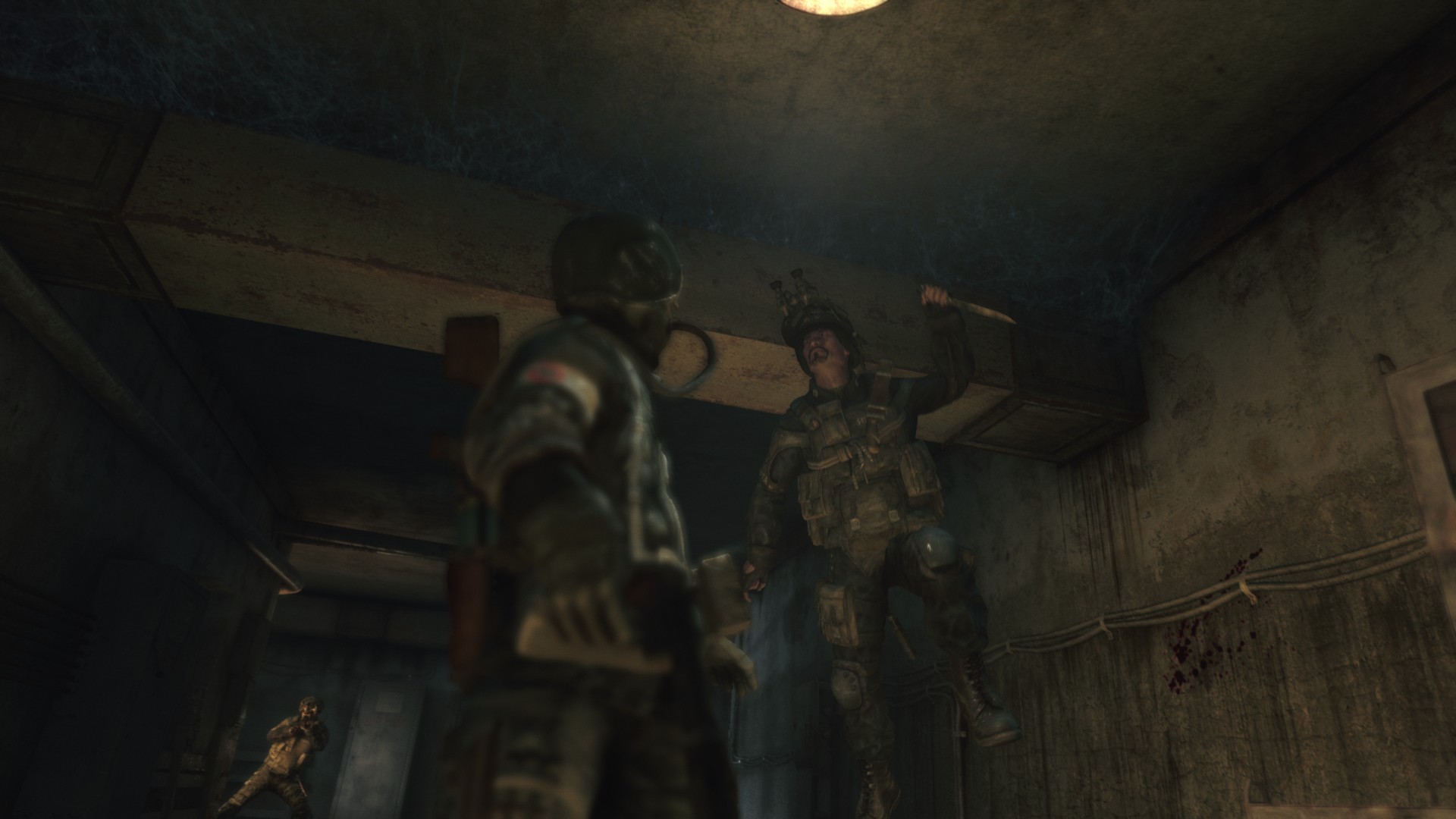