So the latest patch was released with a bunch of fixes and a couple new maps. I’m actually impressed with Robot as they seem to be spending all their time on balance and fixes for Survival mode now which is what they should have been focusing on all along IMO. You can read the patch notes here to see what I mean:

One of the new maps is called The Wall. Its basically a beach siege map kind of like Normandy but with Orcs and Pirate Orcs. 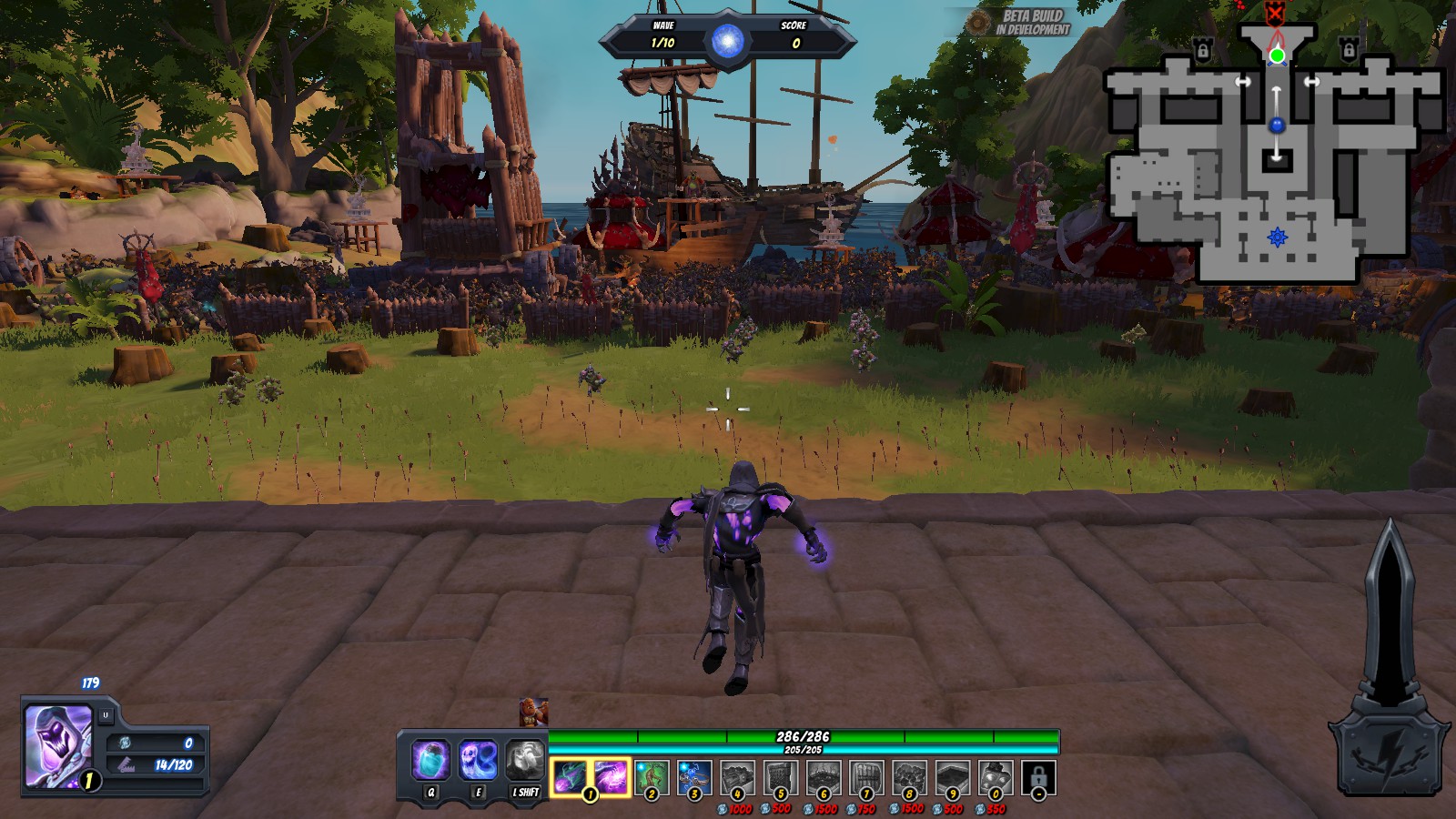 As you can see from the map, its one large middle lane with two smaller lanes that open up later on in the cycle. My basic defense is to load up the main lane with every trap I can afford and place my Guardian in the back. This leaves me free to manually monitor the other two lanes. (also notice the pirate orc. very dangerous!) 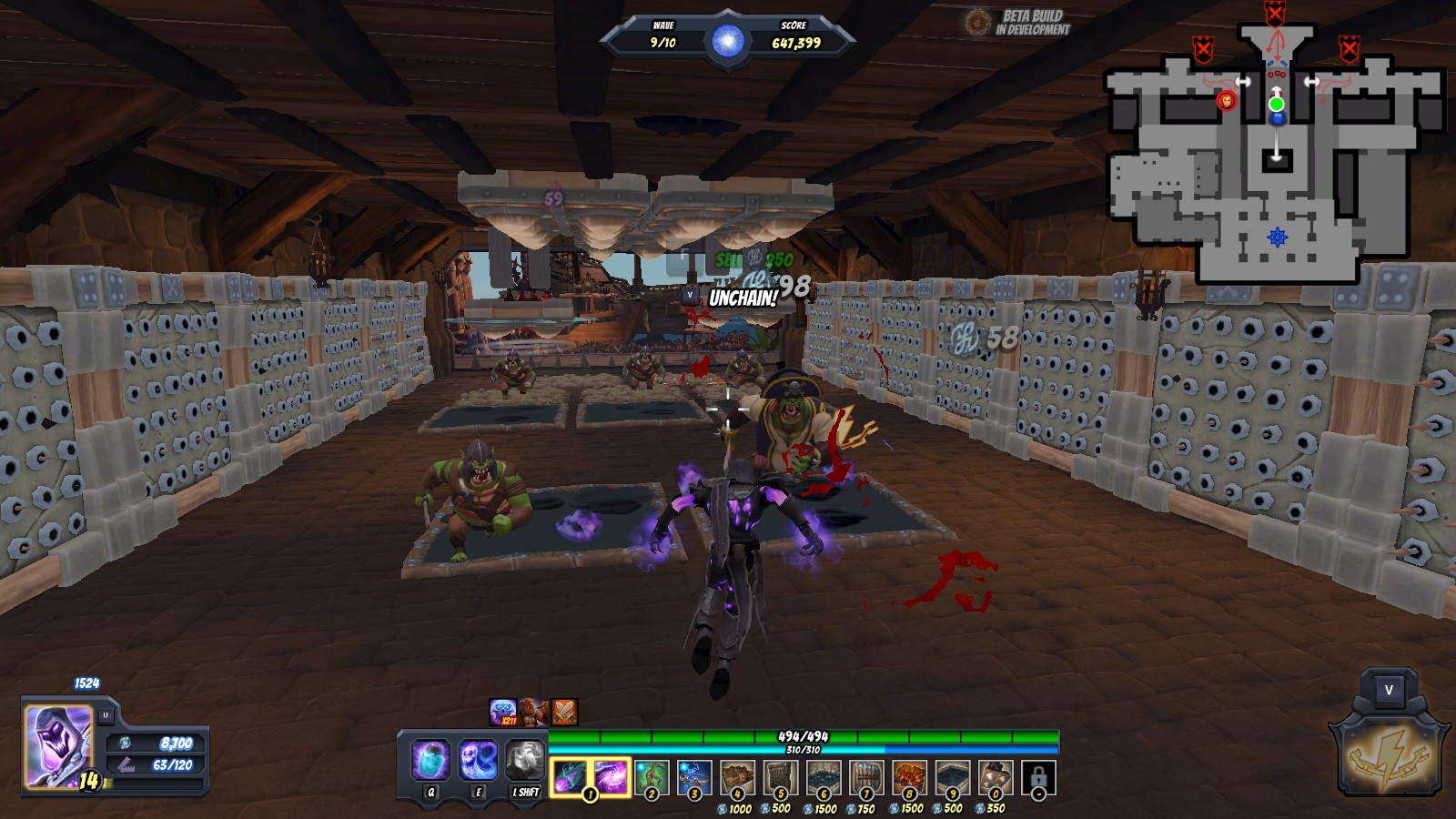 The upper lanes are much smaller but Robot likes to throw many Ogres at you from up there so you have to keep on your toes. 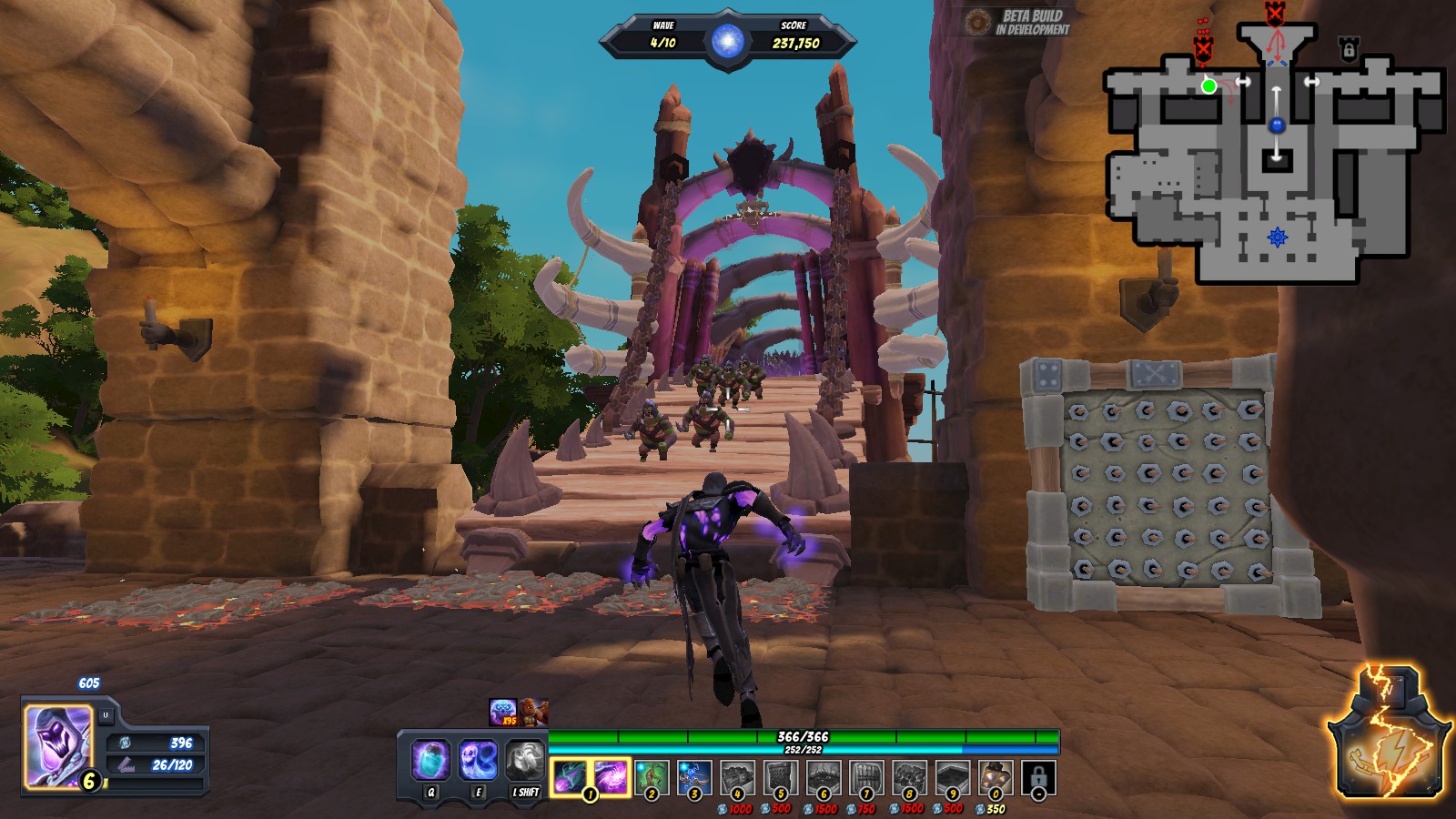 After a couple of attempts, I seem to have figured the map out but I’m sure later on it will be much tougher. 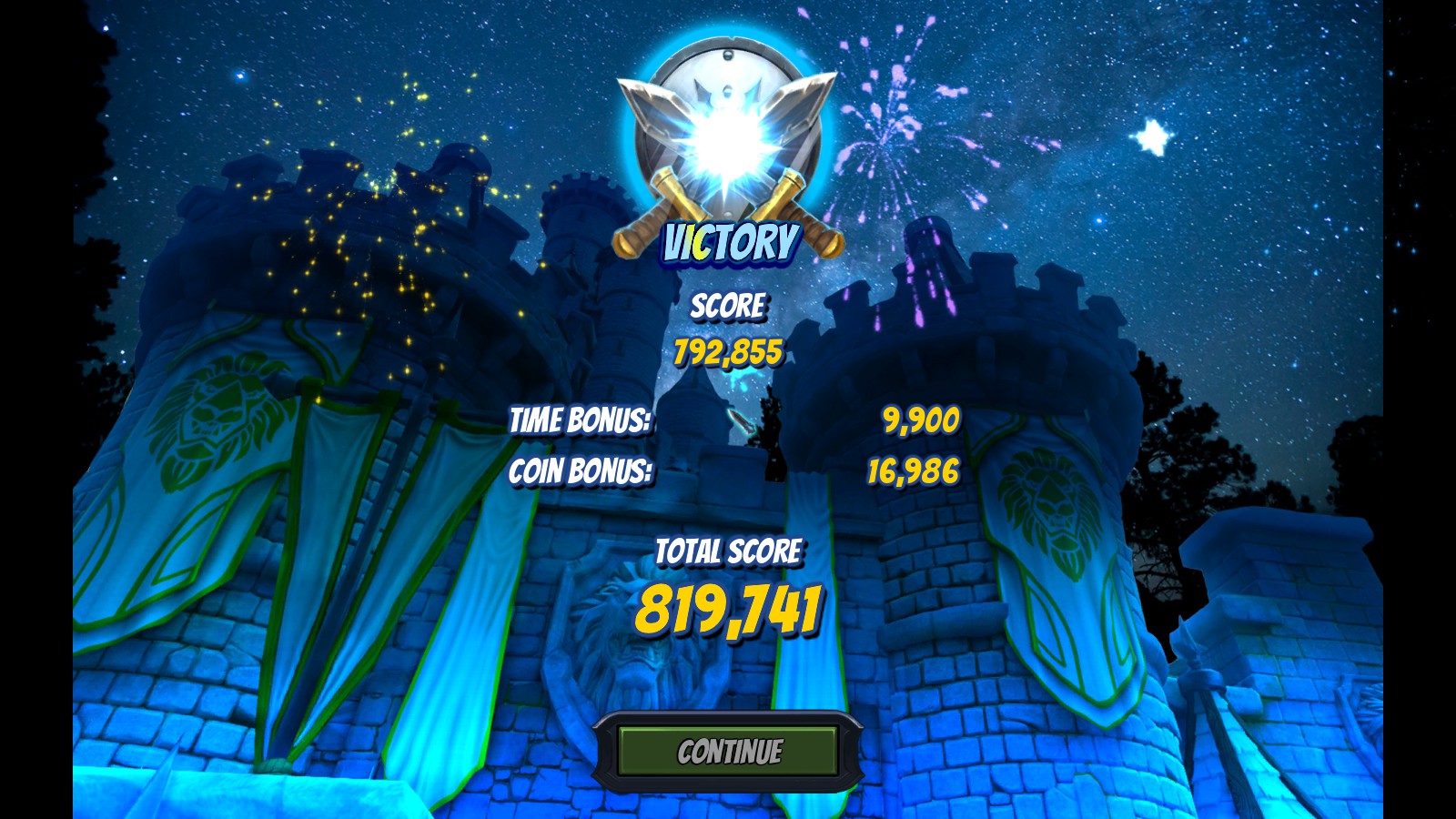